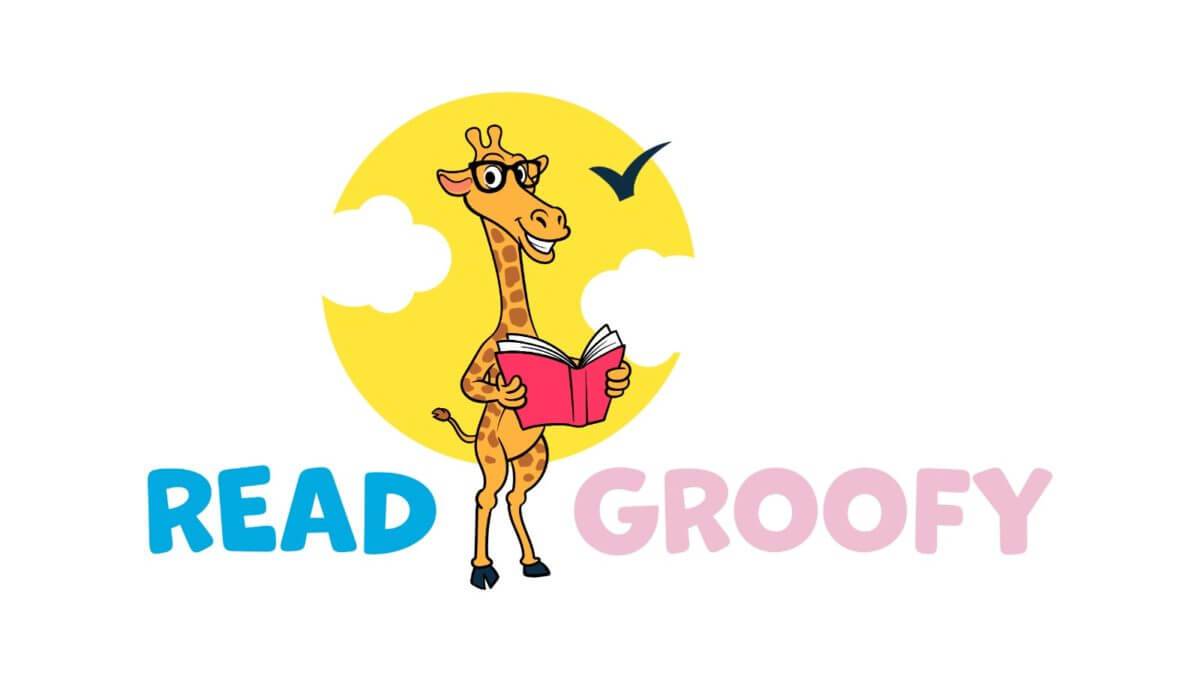 What does Cultural Assimilation mean to us @ Readgroofy?

Cultural Assimilation is a much-contested notion whereby on entering a new country, immigrant groups are encouraged, through social and cultural practices to adopt the culture, values, and social behaviors of the nation they are migrating into in order to benefit from full citizenship status. In this view of assimilation, over time, immigrant communities shed the culture that is embedded in the language, values, rituals, laws, and perhaps even religion of their homeland so that there is no discernible cultural difference between them and other members of the host society. This idea is an opposite or in contrast to multiculturalism, where ethnic and religious groups maintain strong links to their cultural heritage, and it is indeed understood that these differences contribute to the rich diversity of a successful community.

The most commonly understood form of assimilation is that of cultural assimilation. This involves ethnic groups taking on the cultural signifiers of the host nation. Here, minority groups are expected to adapt to the everyday practices of the dominant culture through language and appearance, as well as through more significant socioeconomic factors, such as absorption into the local cultural and employment community. It is agreed that, with this practice, assimilation becomes easier for the children of immigrants who are invariably socialized and educated in the culture and history of the dominant society from a young age.

Let us get a bit more practical and relate this to our everyday lives. An individual leaves his or her own hometown and moves to another town or city. Before this person moved, they had their own traits, beliefs; they spoke a particular language, and they dressed a particular way. Now, on leaving their town and migrating into another town, they are encouraged to drop all that they have known as their own culture and embrace the culture of the city they now live in.

This may seem difficult and may be unnecessary, but in the long run, it is helping to prevent issues that may arise from differences in beliefs and culture. A group of people who live together but do not share a common belief would, most times, end up in dispute. Assimilation helps to put this in check. When an Irish child and her family migrate to Great Britain, she is expected to culturally assimilate the culture of the British. However, it is important to us we maintain our cultural acculturation. This is when the minority culture changes but can still keep unique cultural markers of language, food, and customs.

At Readgroofy our goal is the bring children from different cultures around the globe and encourage a community of little readers to assimilate and acculturate each other’s cultural heritage.